Our Coaching staff is overseen by Director of Coaching Tim Betts who is a Nationally A Licensed Coach with an exemplary record of developing both players and coaches. 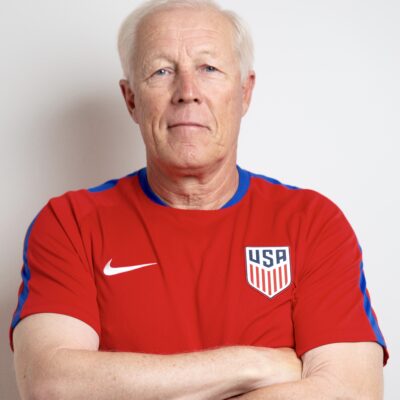 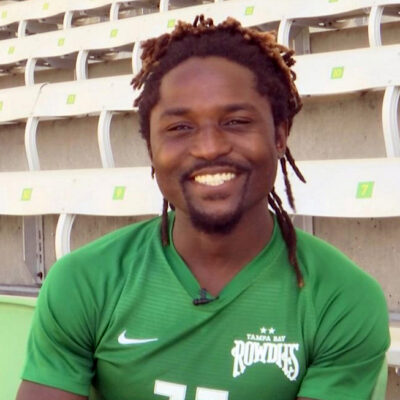 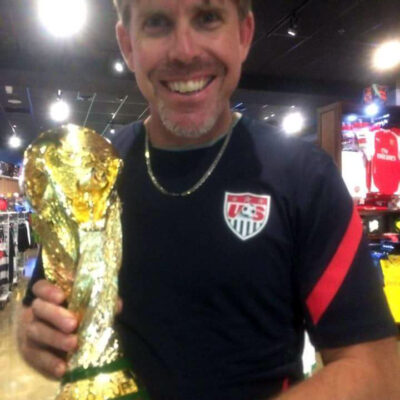 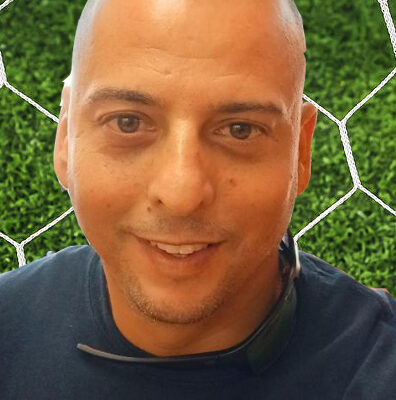 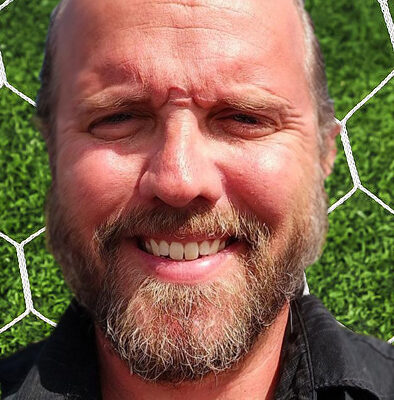 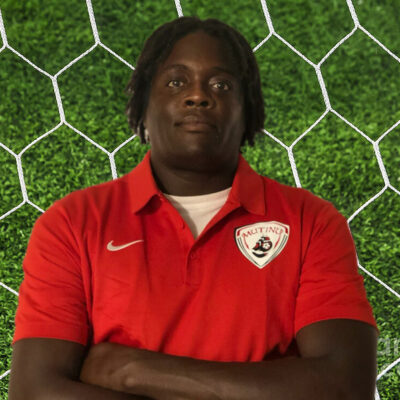 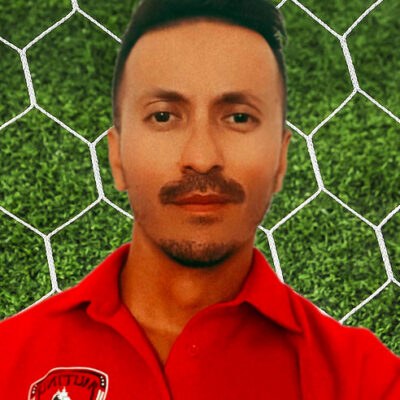 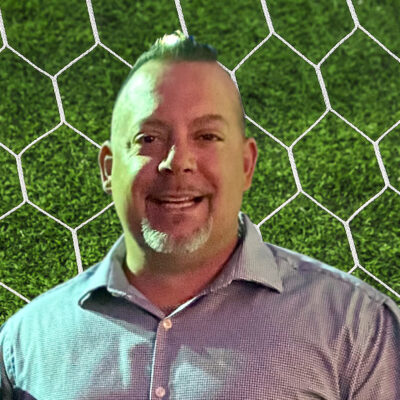 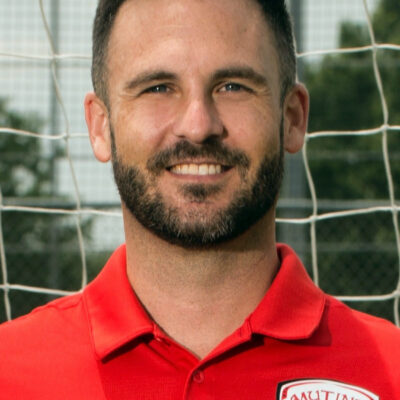 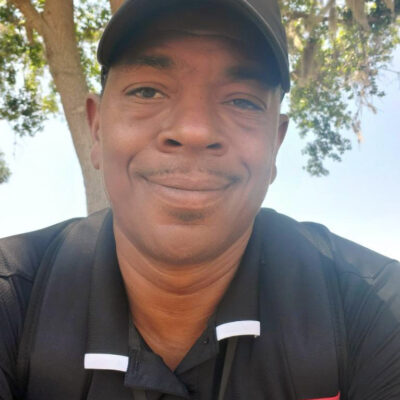 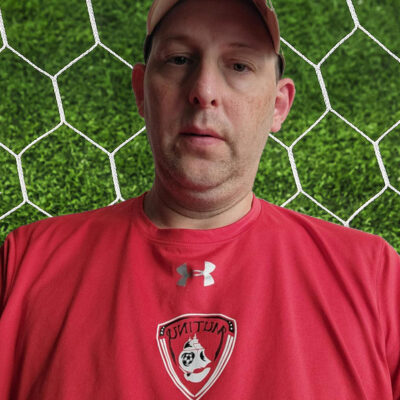 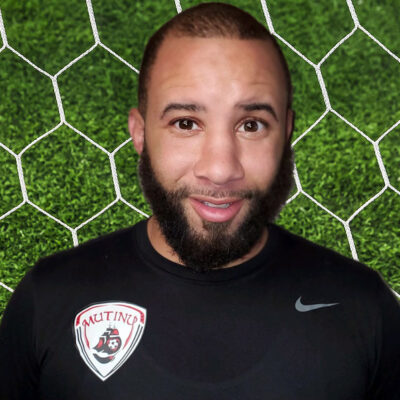 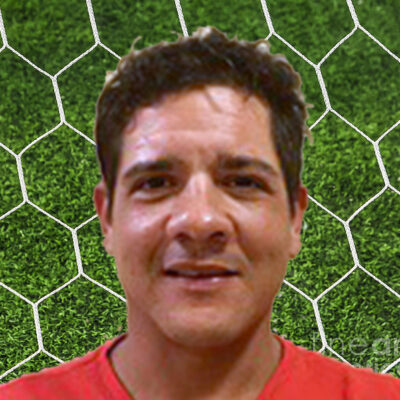